Success is Goals and all else is Commentary 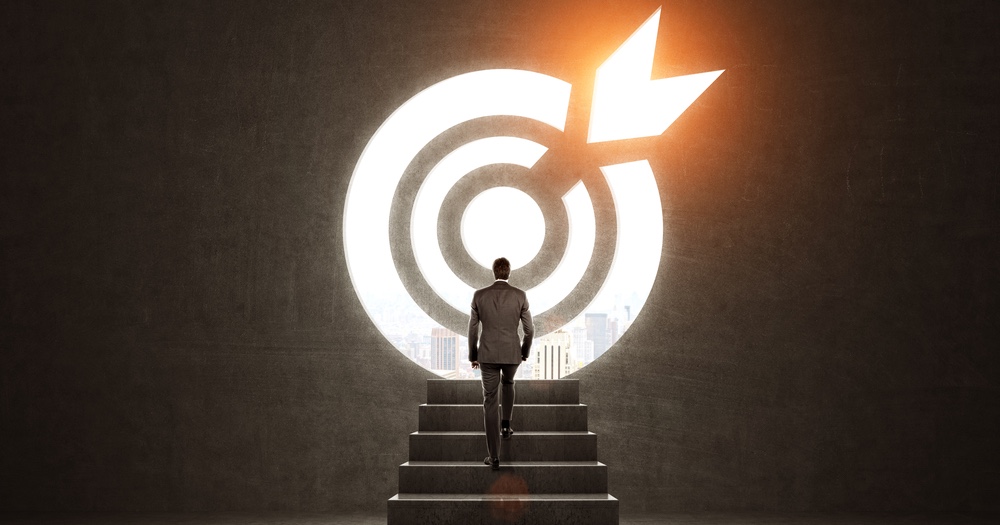 The great Earl Nightingale – who started the Personal Development industry way back in 1960, once drew this intriguing analogy between a ship and the human mind. He said: “Think of a ship with the complete voyage mapped out and planned. The captain and crew know exactly where the ship is going and how long it will take – it has a definite goal. And 9,999 times out of 10,000, it will get there. Now let’s take another ship – just like the first – only let’s not put a crew on it, or a captain at the helm. Let’s give it no aiming point, no goal, and no destination. We just start the engines and let it go. I think you’ll agree that if it gets out of the harbour at all, it will either sink or wind up on some deserted beach – a derelict. It can’t go anyplace because it has no destination and no guidance. And it’s the same with a human being.”

Now, if we catch the full gist of what Earl Nightingale was trying to tell us – he was basically saying that someone without a goal is LOST. On the contrary; someone with a goal knows where he or she is going and in this great man’s words “9,999 times out of 10,000 we will get there”.

I don’t know about you but when I first heard this analogy way back in 2010 – it winded me; it felt like a blow to my solar plexus. Mr. Nightingale’s analogy literally meant that at that particular moment in my life I was LOST. And that wasn’t something that was easy to accept, but accept it I did and that very same year I tried to change it – 2010 was the first year I started setting goals. In the interests of full disclosure – I only set 5 goals and to be real honest with you I only achieved 3 of what I’d initially set out to do. But probably for the first time ever in my life I knew exactly what I wanted, and where I was going. And since then my goal setting practice has expanded every year into various different areas of my life – today I set Career, Speaking, Relationship, Health and Spiritual goals amongst others. Look, to be honest with you my life is far from perfect, and there are many areas that I need to improve in, but I’ve never felt more alive than I do right now – simply because I’m having so much fun ticking these goals off.

I know that many of you already set goals, but if you not one of those and you now accept that this is a practice you need to start, then I’m going to encourage you to take it one step further by suggesting to you that you should not only set goals that you KNOW how to achieve, or goals that you THINK you can achieve, but to actually allow your imagination to take flight and form lofty goals – GOALS that are huge and scary but excite you at the same time. Make sure to set your goals along the lines of things that you really, really WANT. What do you really want? If you set them that big some people might say “Gee-whizz man, you crazy for setting such big audacious goals”, but I say if you going to give it your time and effort make sure it’s gonna be worth your while.

Last week I was speaking to my aunt, who turns 60 in April this year and for the very first time in her life, she has set some big goals for the year ahead. I found that to be very encouraging and inspiring. My aunt reminded me of motivational speaker Les Brown’s words: “You are never too old to set another goal or to dream a new dream”. Good luck Steph, I will be cheering for you from the sidelines.

Once you have set your goals and have them written down, begin to take immediate and ongoing action to make them a reality. Then, watch your life take on a completely new and special meaning. I wish you only the best.